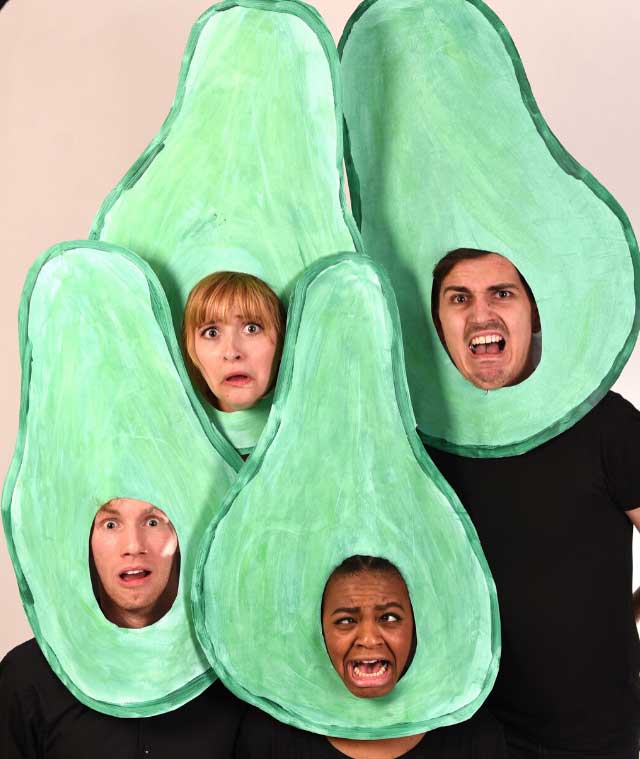 Celebrating its 40th anniversary, NewsRevue returned to the Edinburgh Fringe Festival with a flawlessly delivered comedy round-up of this year’s news.

From a royal car crash to a political car crash, its been quite a year and it isn’t only Brexit dominating our headlines! We’ve witnessed unlikely duets from Bradley Cooper and Lady Gaga to President Trump and Kim Jong-un, the birth of another Royal Baby, the fall of May and rise of Boris and the end of the world (or is it?) in the Avengers. There’s was a lot to fit into an hour…

Director Samuel Hopkins was once again at the helm with onstage Musical Director, Andrew Linnie, as this year’s show offered the perfect antidote to the apocalypse that is unfolding around us.

Our producer Emma Taylor comments, ‘in the midst of the ‘Mayhem’ I can’t think of a better reminder from John Cleese that ‘laughter is a force for democracy.’
Turn off the news and watch NewsRevue instead!

The show is acknowledged as a highly successful springboard for all the incredible talents involved, many of whom started their careers on the show before scaling to great comedy heights.

NewsRevue celebrated 40 years in style with parties at both its London home, the Canal Café Theatre and at the Underbelly in Edinburgh. The current casts and creative teams were joined by NewsRevue faces old and new including NewsRevue founder Mike Hodd. If there ever was a gathering of a NewsRevue family – this event was the place to be!

NewsRevue continues to run into its 41st year at the Canal Café Theatre with our London cast performing every Thursday, Friday, Saturday and Sunday. 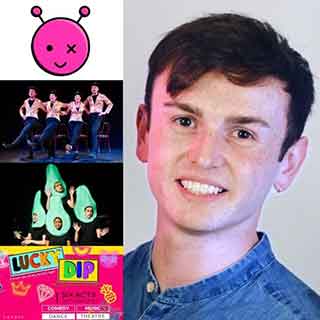 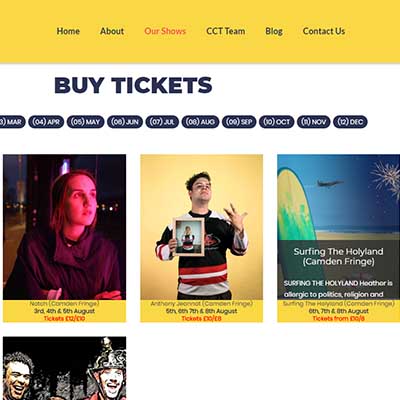