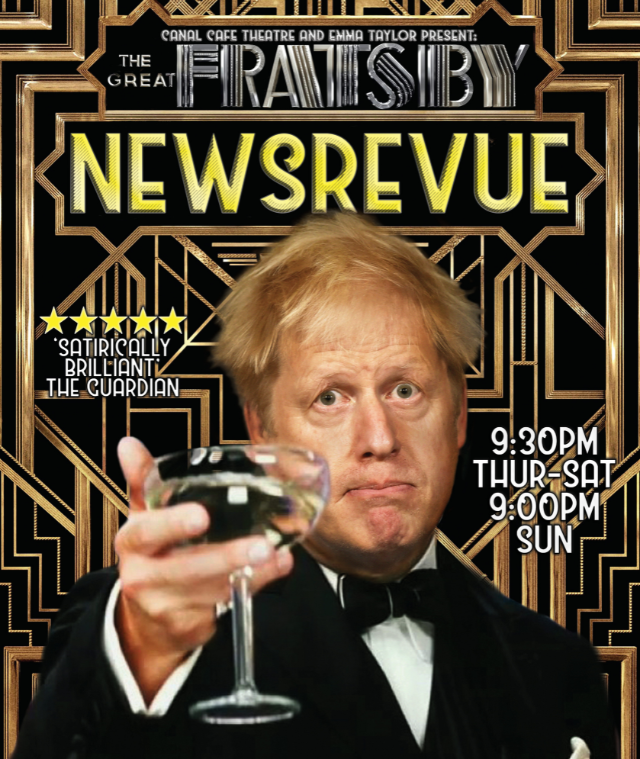 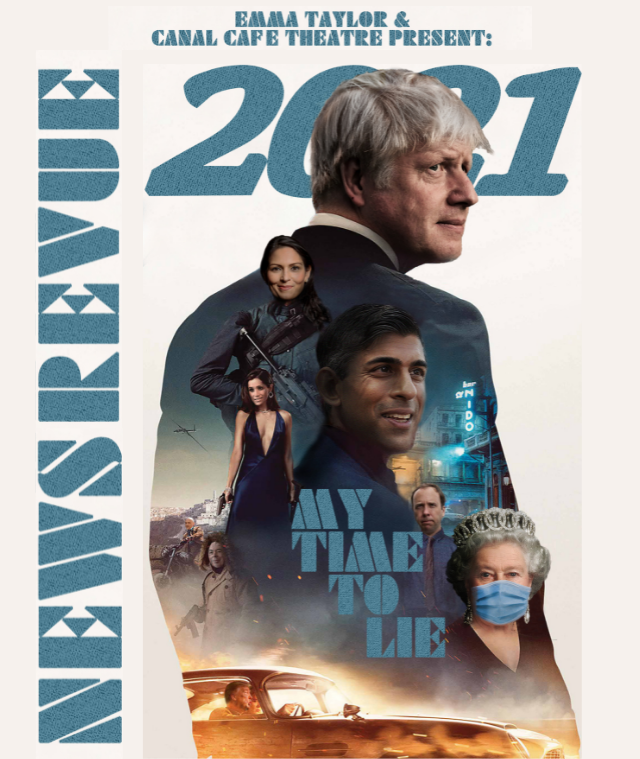 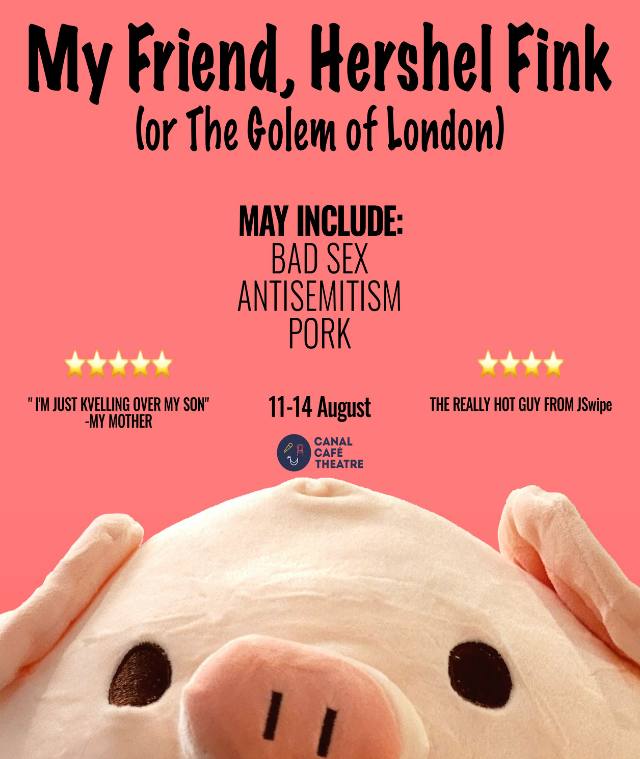 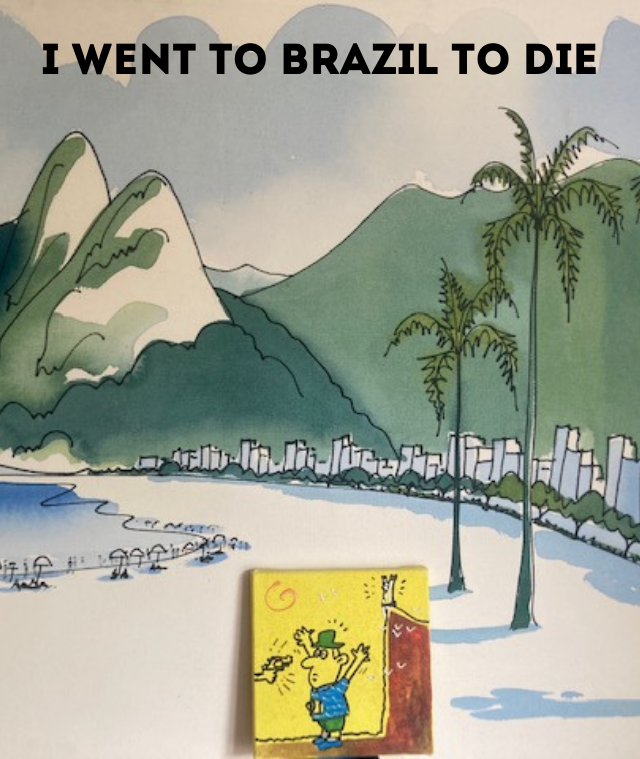 I went to Brazil to die

I went to Brazil to die A funny candid show about trying to kill yourself and failing miserably finally rediscovering life’s beauty. 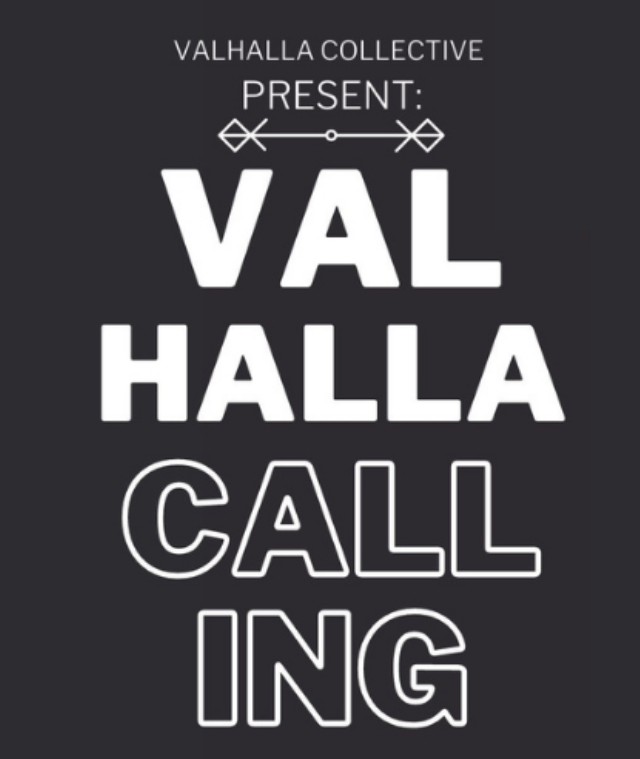 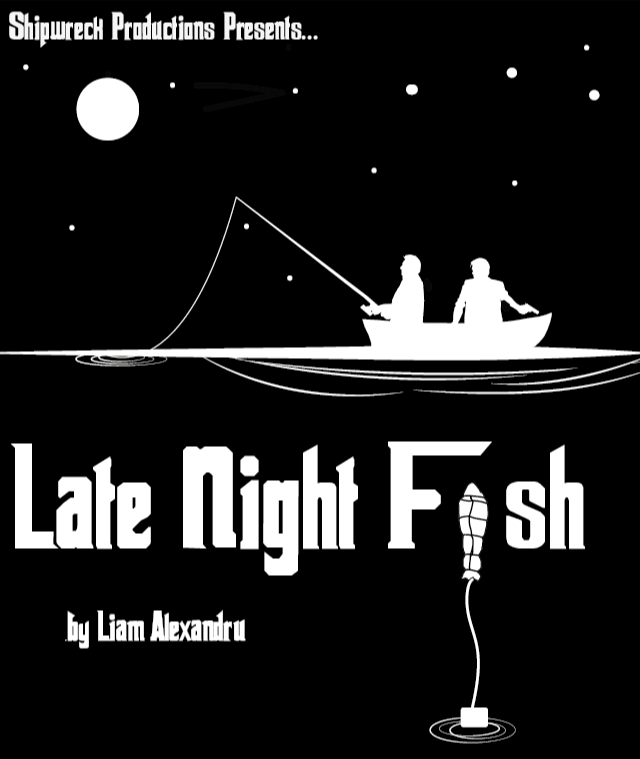 Late Night Fish A tragically comedic piece following two menacing gangsters disposing of a body in a nearby lake. What could possibly go wrong? 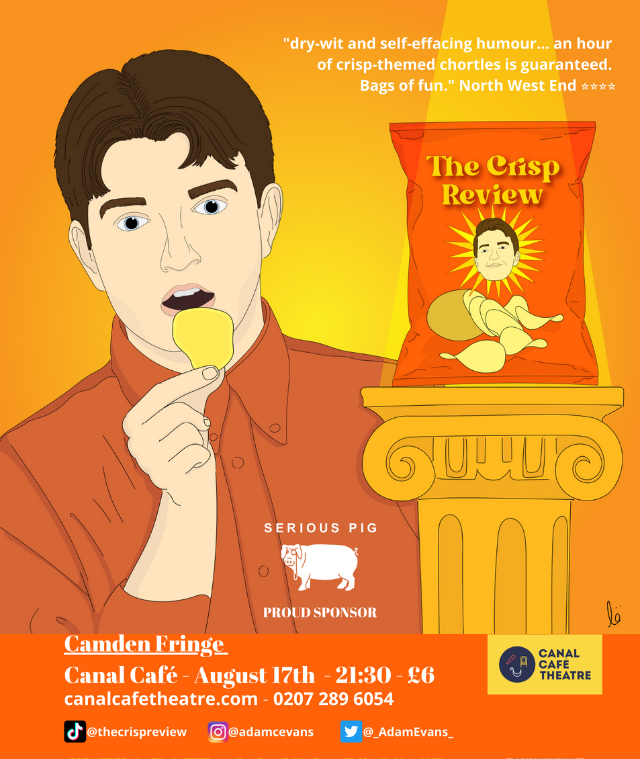 The Crisp Review: LIVE Lockdown’s cultiest cult hit ‘The Crisp Review’ takes to the stage as host Adam Evans bites off more than he can crunch alongside special industry guests. 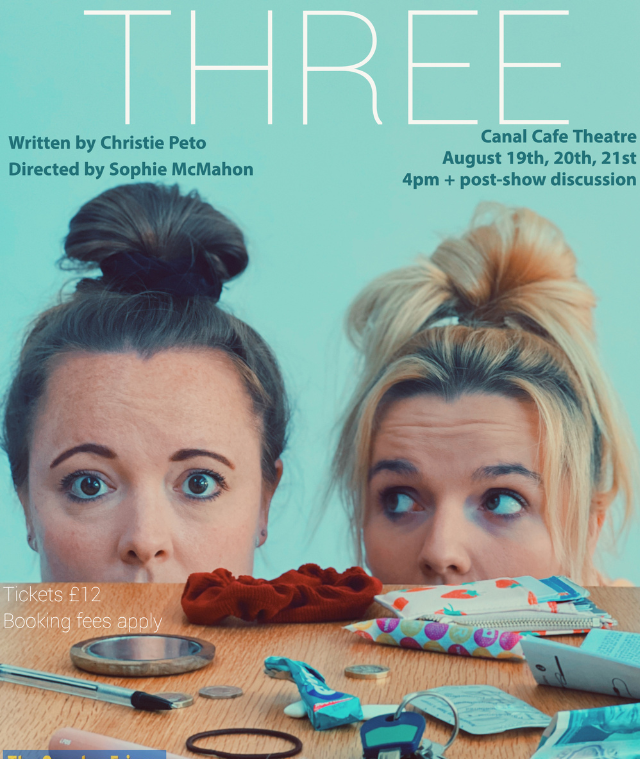 THREE A play by Christie Peto. 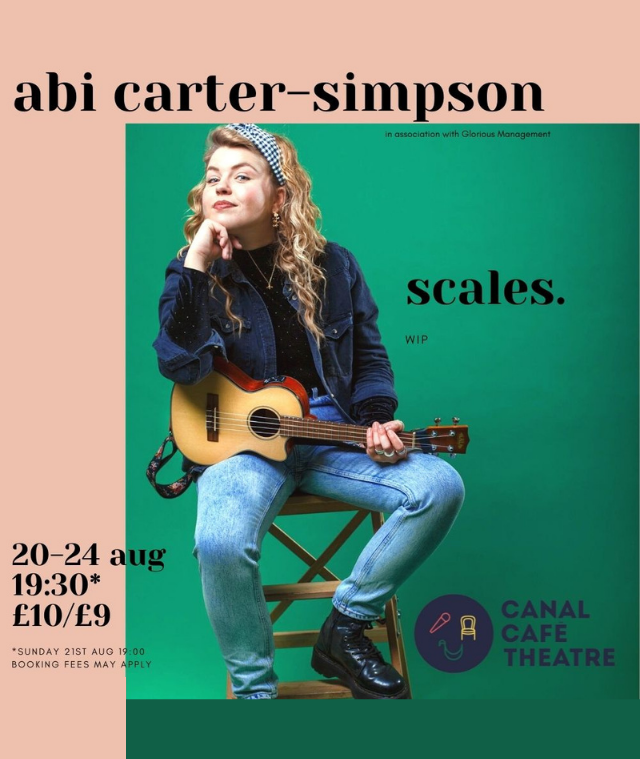 Scales (WIP) If ‘Eat Pray Love’ and gin had a comedy baby – a musical journey through a rebirth at thirty! 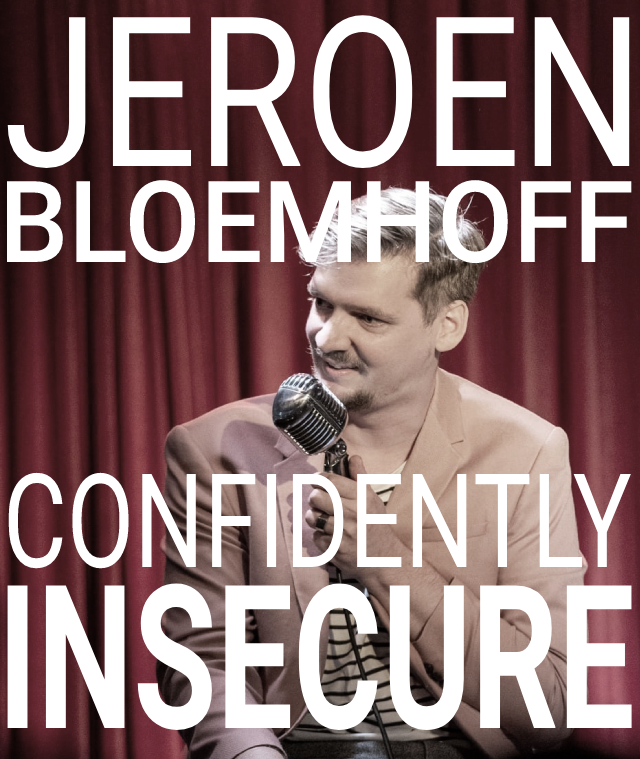 Confidently Insecure A hilarious stand-up show that delves into the insecurities that make someone feel the need to act confident & seek validation on stage! 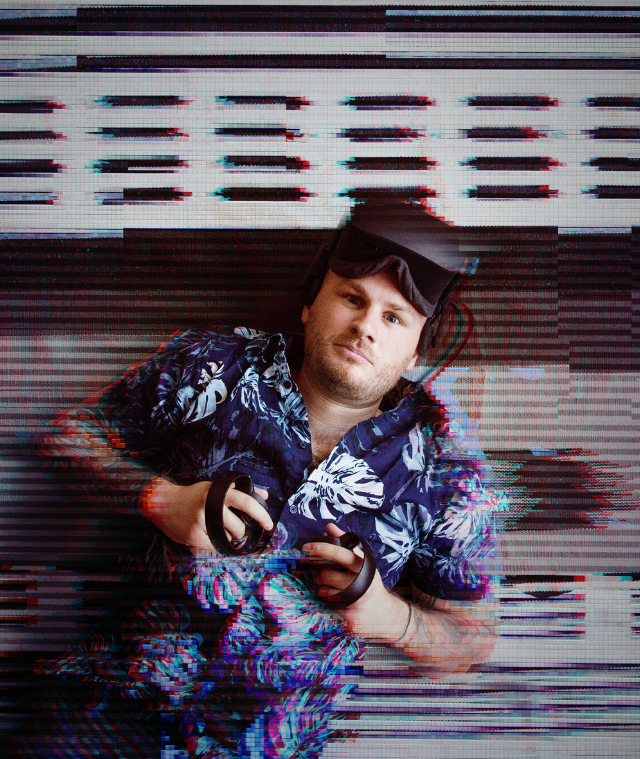 Will Preston Can’t Face Reality (WIP) Will Preston explores his love of geek culture, and escaping his reality 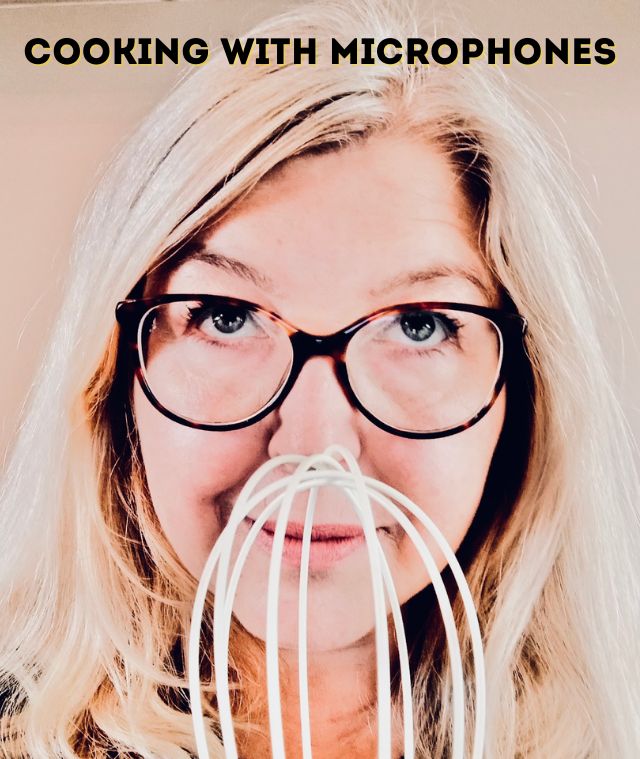 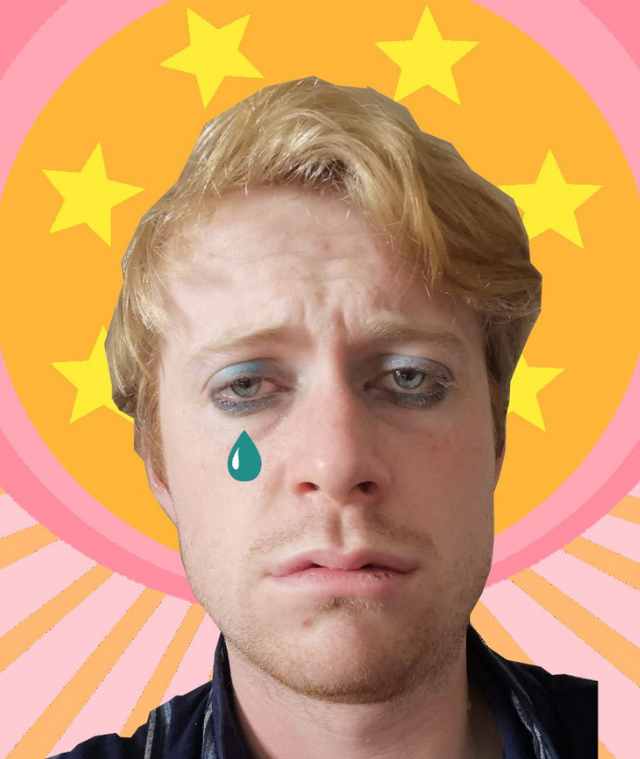 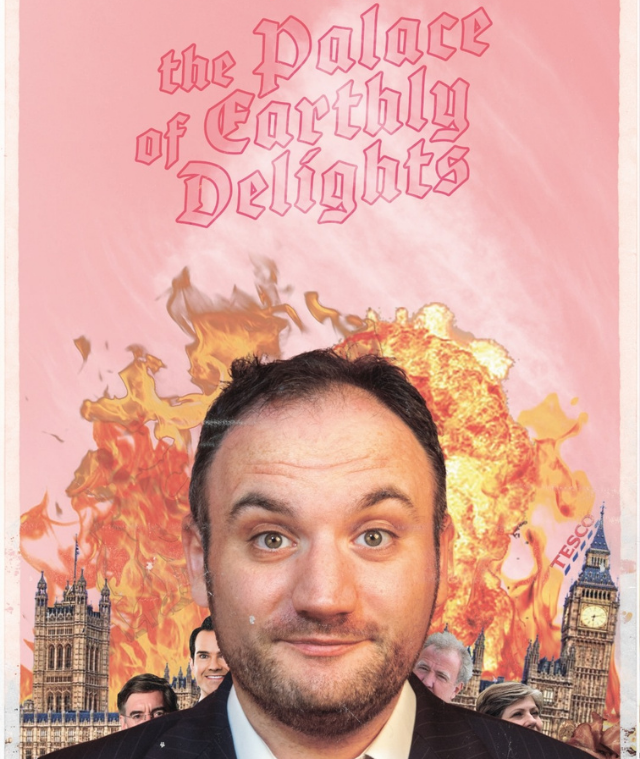 The Palace of Earthly Delights

The Palace of Earthly Delights A storytelling satire of the entire British political class. 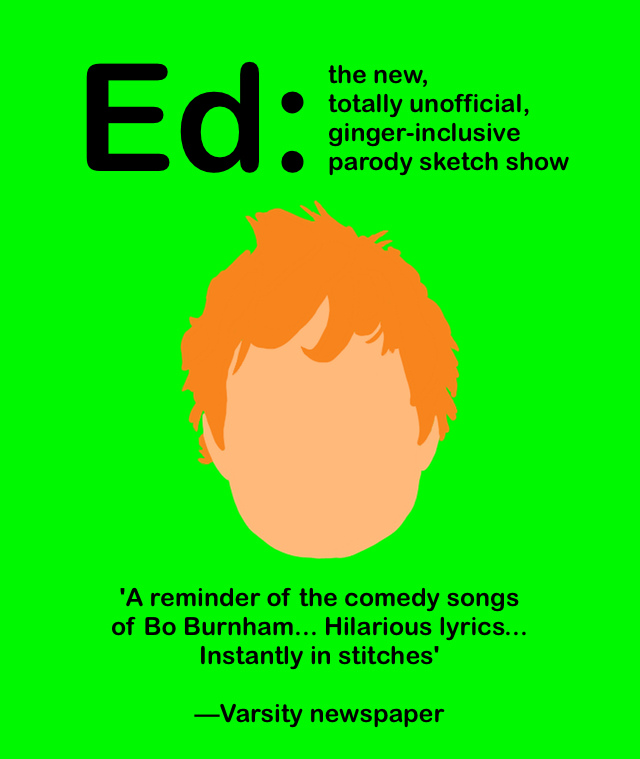 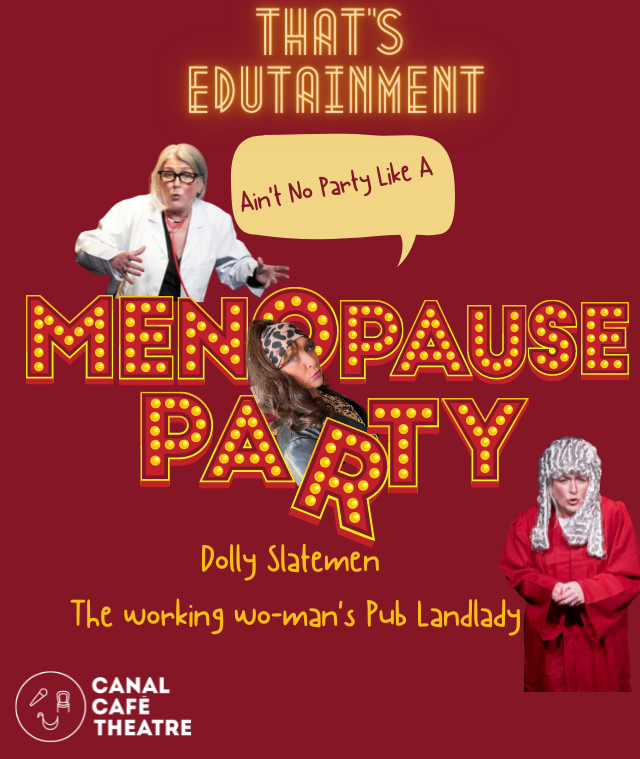 MENOPAUSE PARTY Laugh and learn about the menopause in this taboo smashing show with the working wo-mans pub landlady Dolly Slatemen. 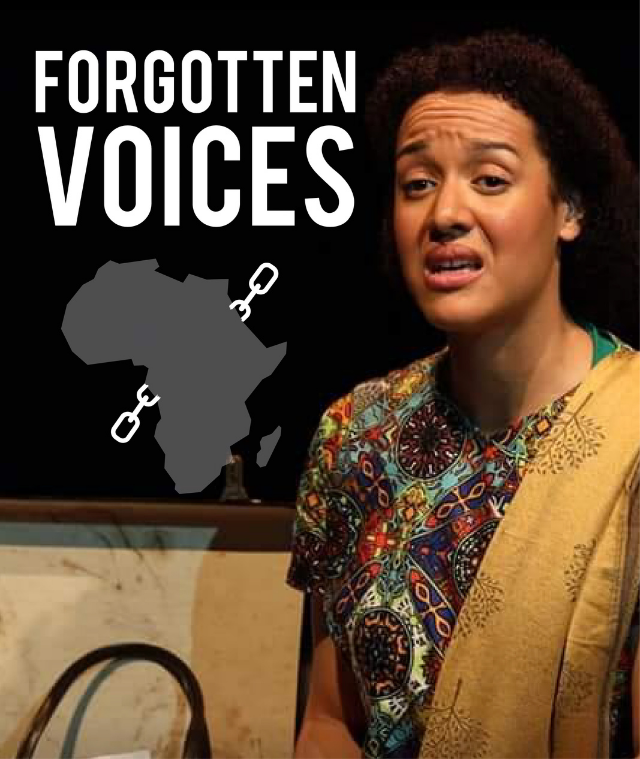 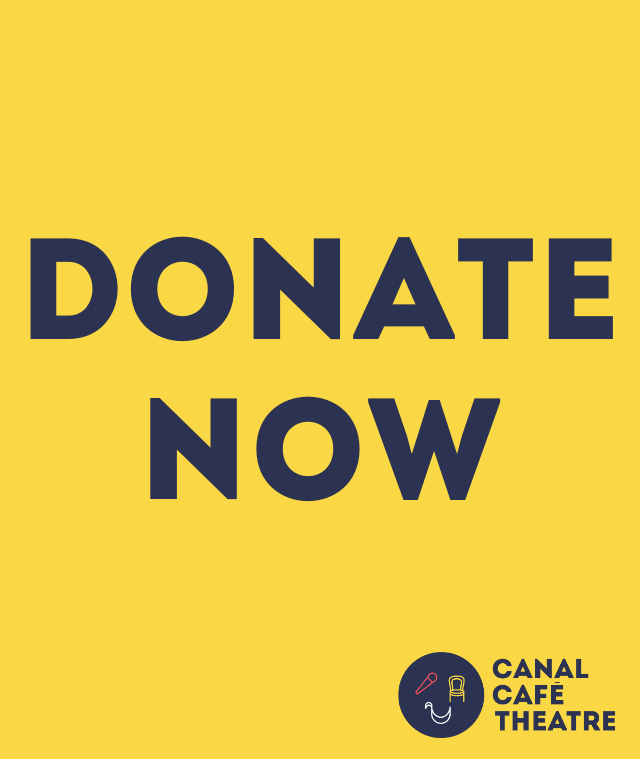 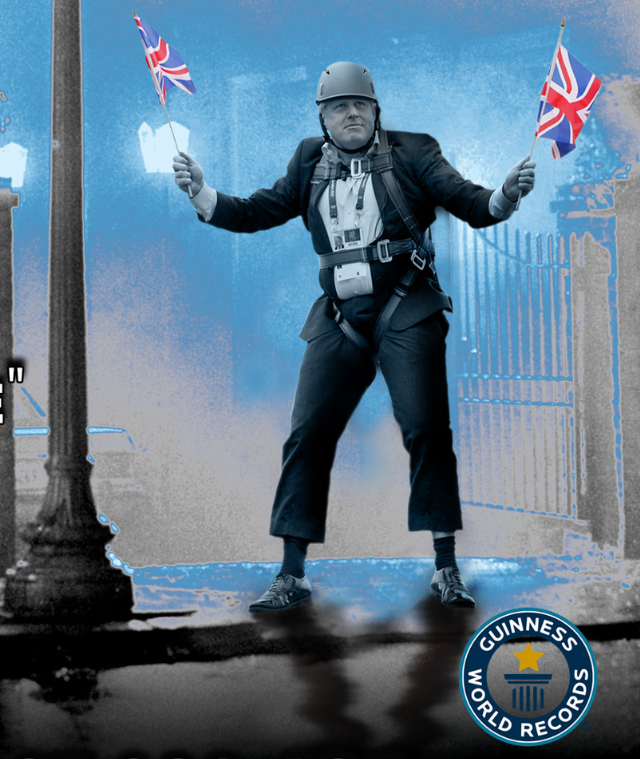 NewsRevue: 40th Anniversary Show - ON DEMAND!
Permanent
Pay What You Can 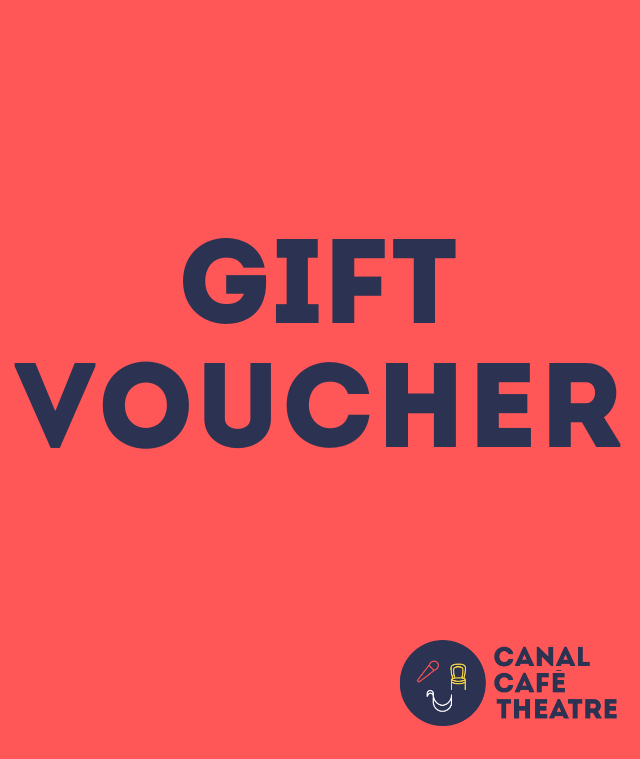